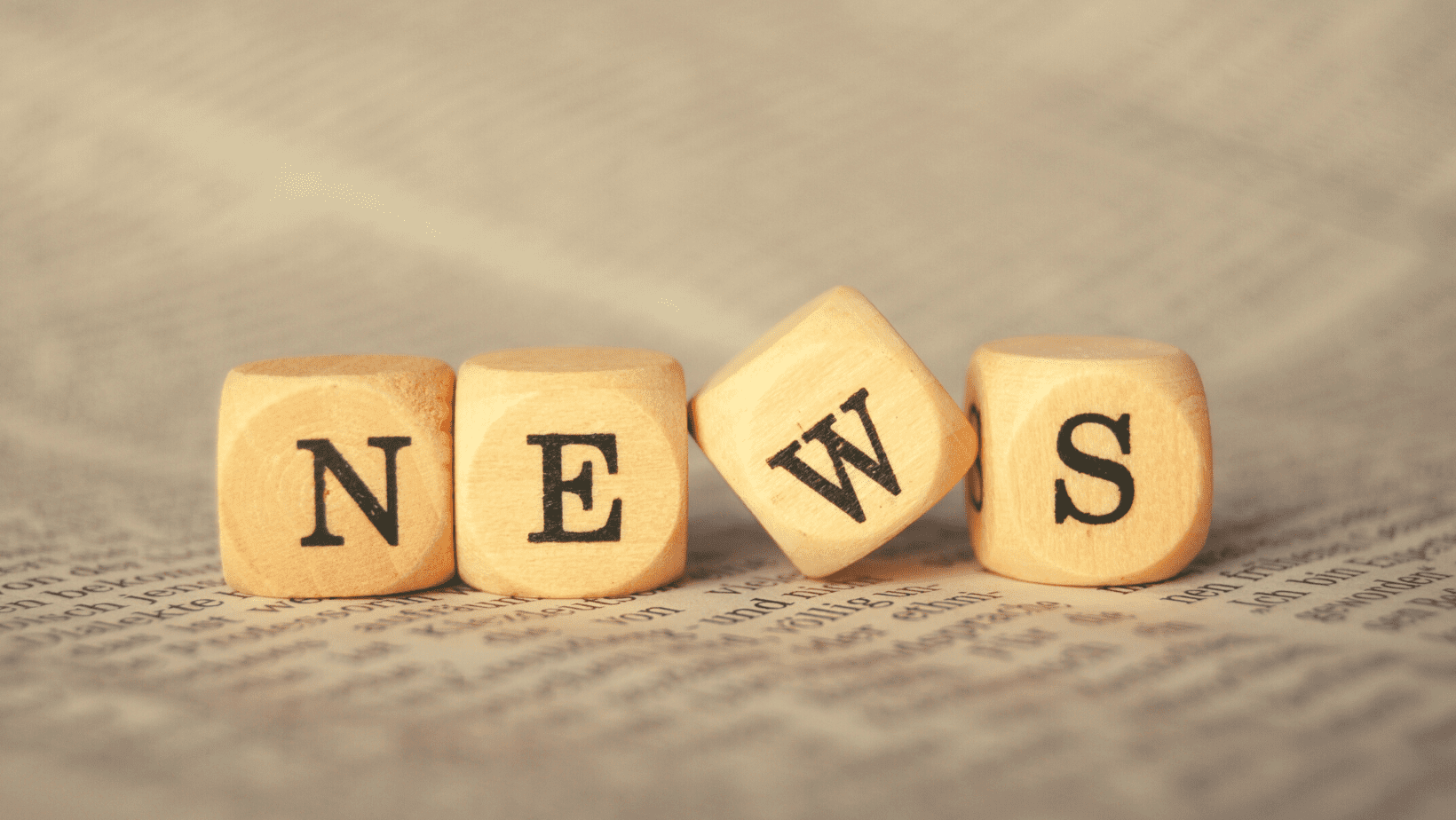 To Achieve Greater Equity, We First Must Confront Racial Injustice

We denounce the killings of George Floyd, Breonna Taylor, and Ahmaud Arbery who – among thousands of others – are the most recent victims of crimes linked to white supremacy in our country.

We also know that denunciation is not enough. Accountability is paramount – accountability both for the perpetrators of these crimes and the long-standing systems that have empowered their commission.

As framed earlier this week by Bryan Stevenson, founder of the Equal Justice Initiative:

We need to reckon with our history of racial injustice. I think everything we are seeing is a symptom of a larger disease. We have never honestly addressed all the damage that was done during the two and a half centuries that we enslaved black people. The great evil of American slavery wasn’t the involuntary servitude; it was the fiction that black people aren’t as good as white people, and aren’t the equals of white people, and are less evolved, less human, less capable, less worthy, less deserving than white people.

Among other strategies, we urge those committed to ending police violence against Black people, Latinx people, Indigenous people, and people of color to:

MLPB is committed to advancing health equity by strengthening the capacity of care teams and systems to embrace legal problem-solving strategies – a powerful lever to promote individual, family and community health. As such, we recognize the urgency of a shift from meeting health-related social needs (HRSN) at the household level to transforming social determinants (structural drivers) of health (SDOH) at the system and policy levels.

All who embrace this shift – including MLPB – must recognize that the long-standing crisis of racialized police brutality is inextricably connected to other forms of racial injustice in our country, including but not limited to residential racial segregation, disproportionate policing of children of color that engines a racialized school-to-prison pipeline and exacerbates mass incarceration, disproportionate reporting of families of color to child protection authorities, and disproportionate un-/under-banking and related economic exclusion. This whole is much bigger than the sum of its parts. And while MLPB threads structural competency and non-discrimination principles throughout our capacity-building services, we are re-examining and deepening these dimensions of our work going forward, and look forward to your feedback on this effort.

Thank you for your partnership in listening, learning, and striving to foster a healthy and just society.